Uma2rman charity concert raised over £14,000 for children in Gift of Life’s care

On the 11th of November 2018 famous Russian band Uma2rman played a special charity concert in aid of the Gift of Life Foundation. 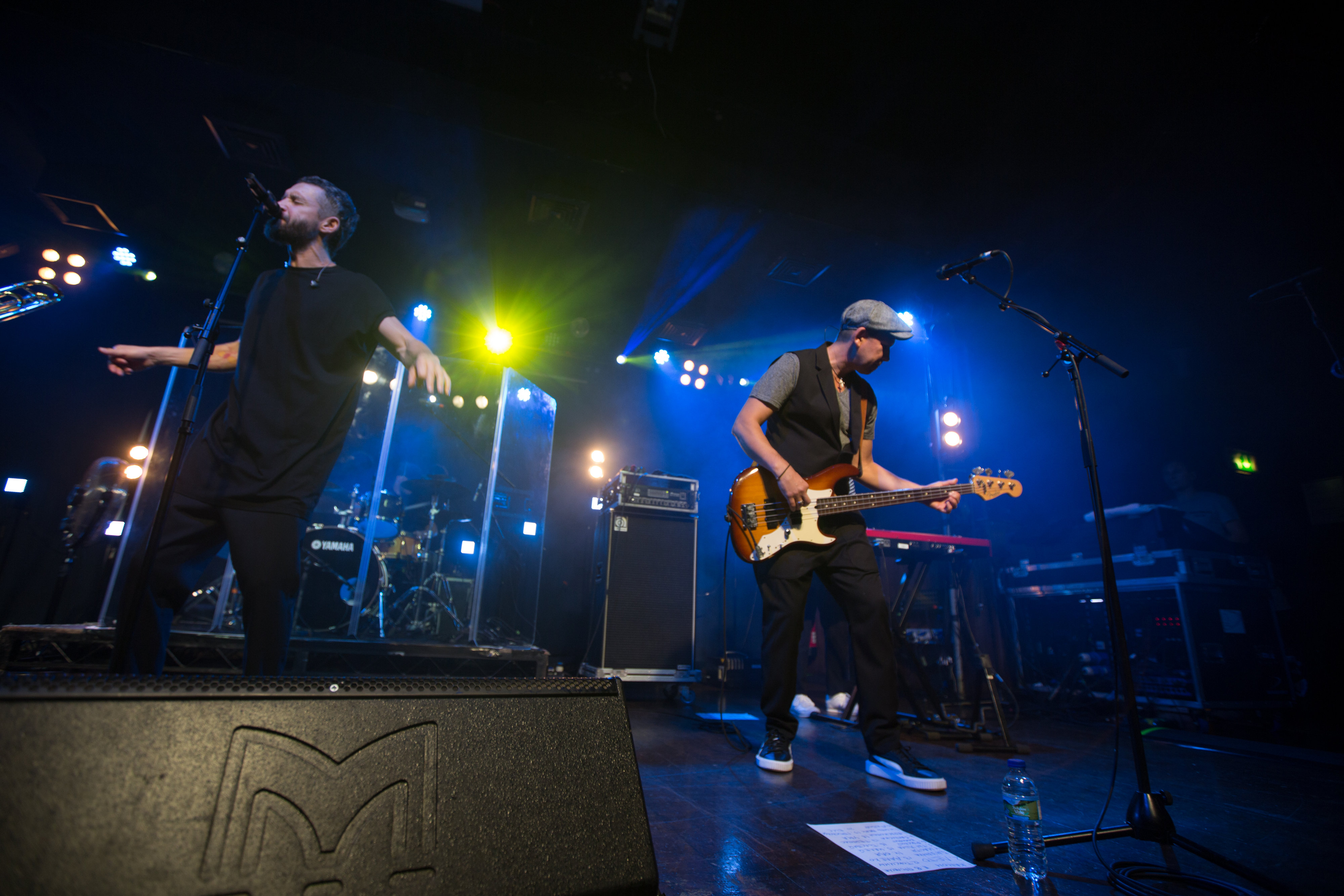 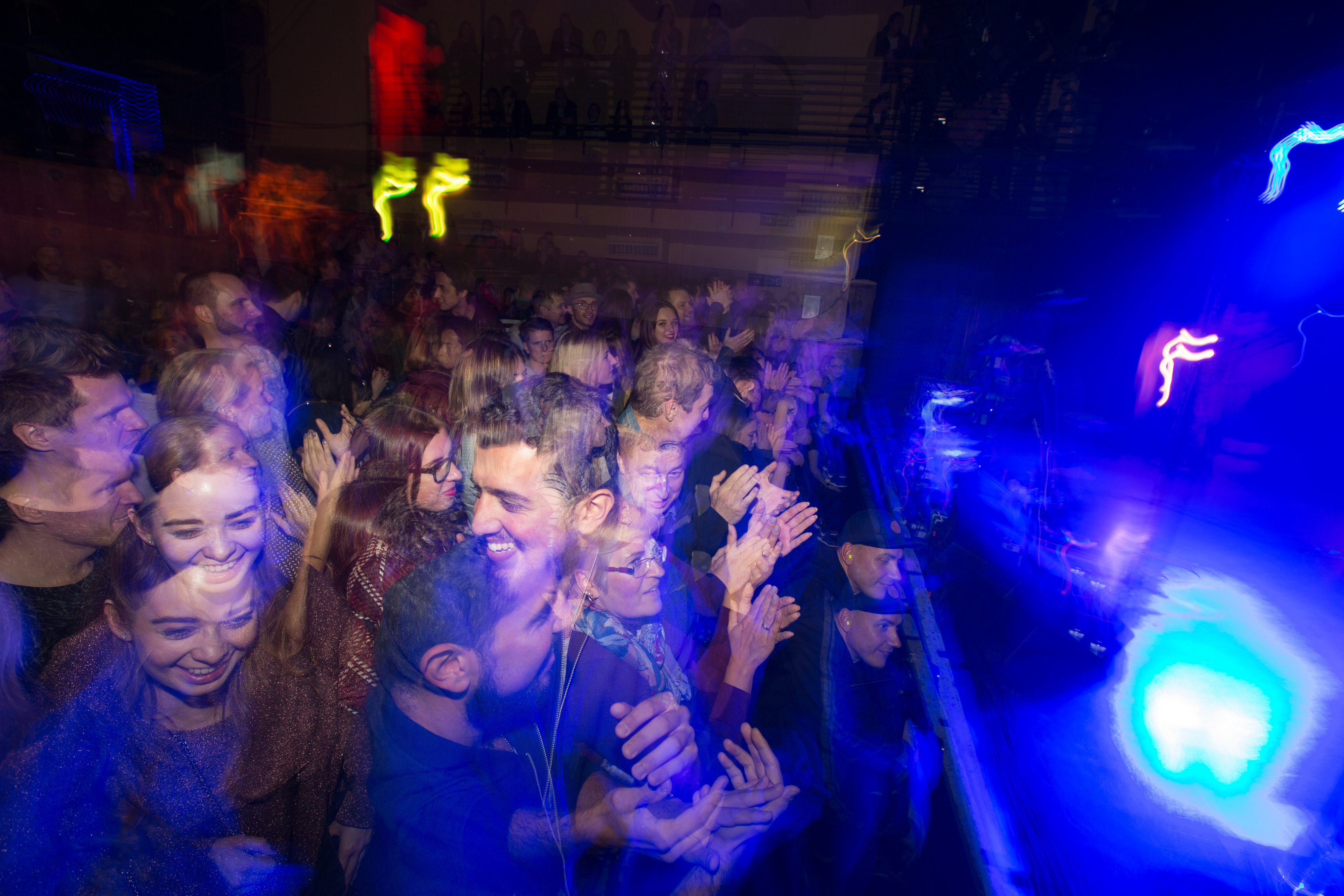 Uma2rman fans at the concert in Scala Kings Cross

The concert was attended by 800 people.

All proceeds from the concert – over £14,000 – will benefit children with cancer and other life-threatening diseases in Russian clinics. 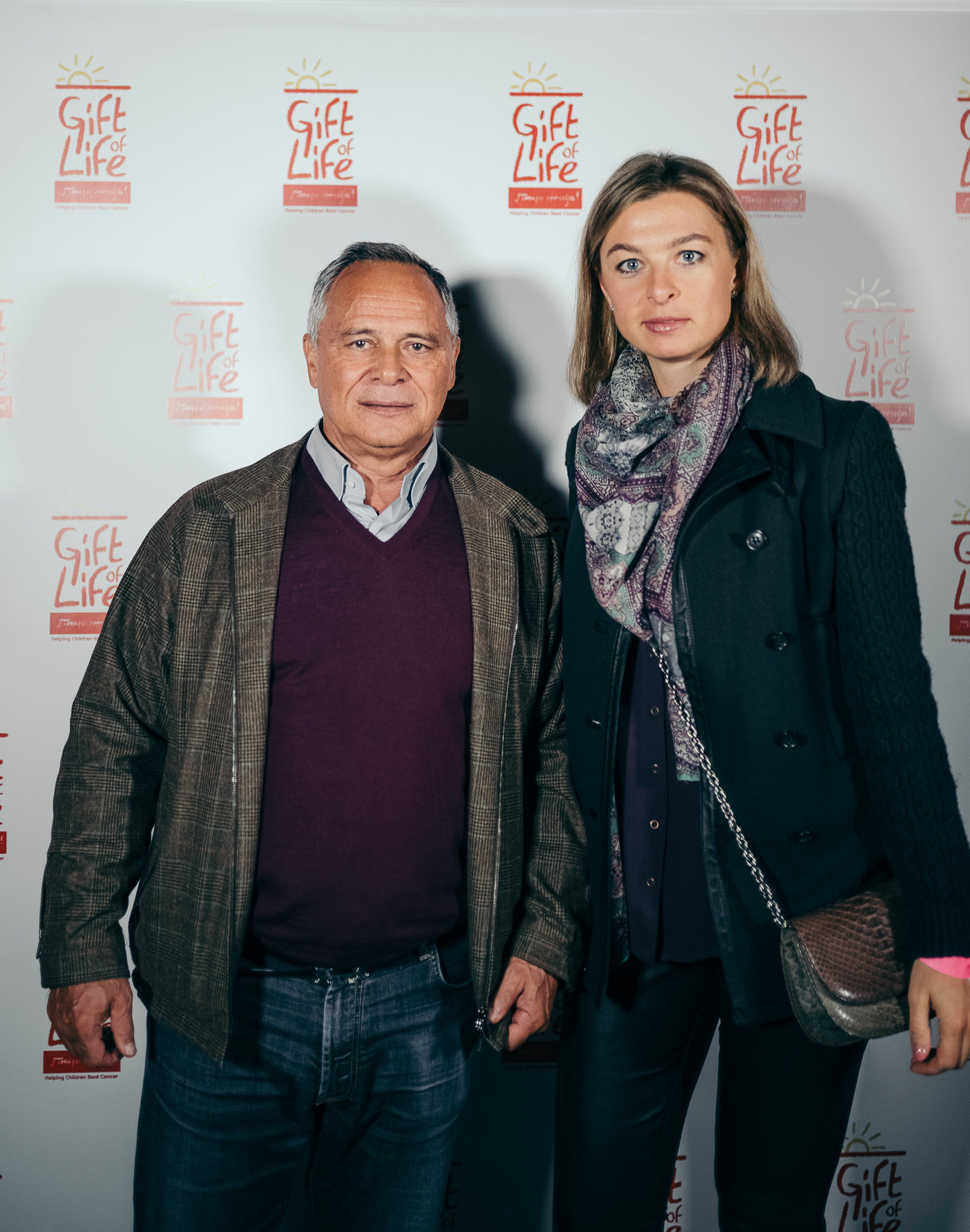 Irina and Vladimir Tsarenkov, supporters of Gift of Life

The performance was kindly supported by Vladimir Tsarenkov and Irina Kargina and arranged in partnership with ZIMA Russian Restaurant.