The greatest gift: the Gift of Life charity gala in London raises over £720,000

The evening raised over £720,000 for the purchase of medications and surgeries for children with oncological diseases in Russian hospitals. 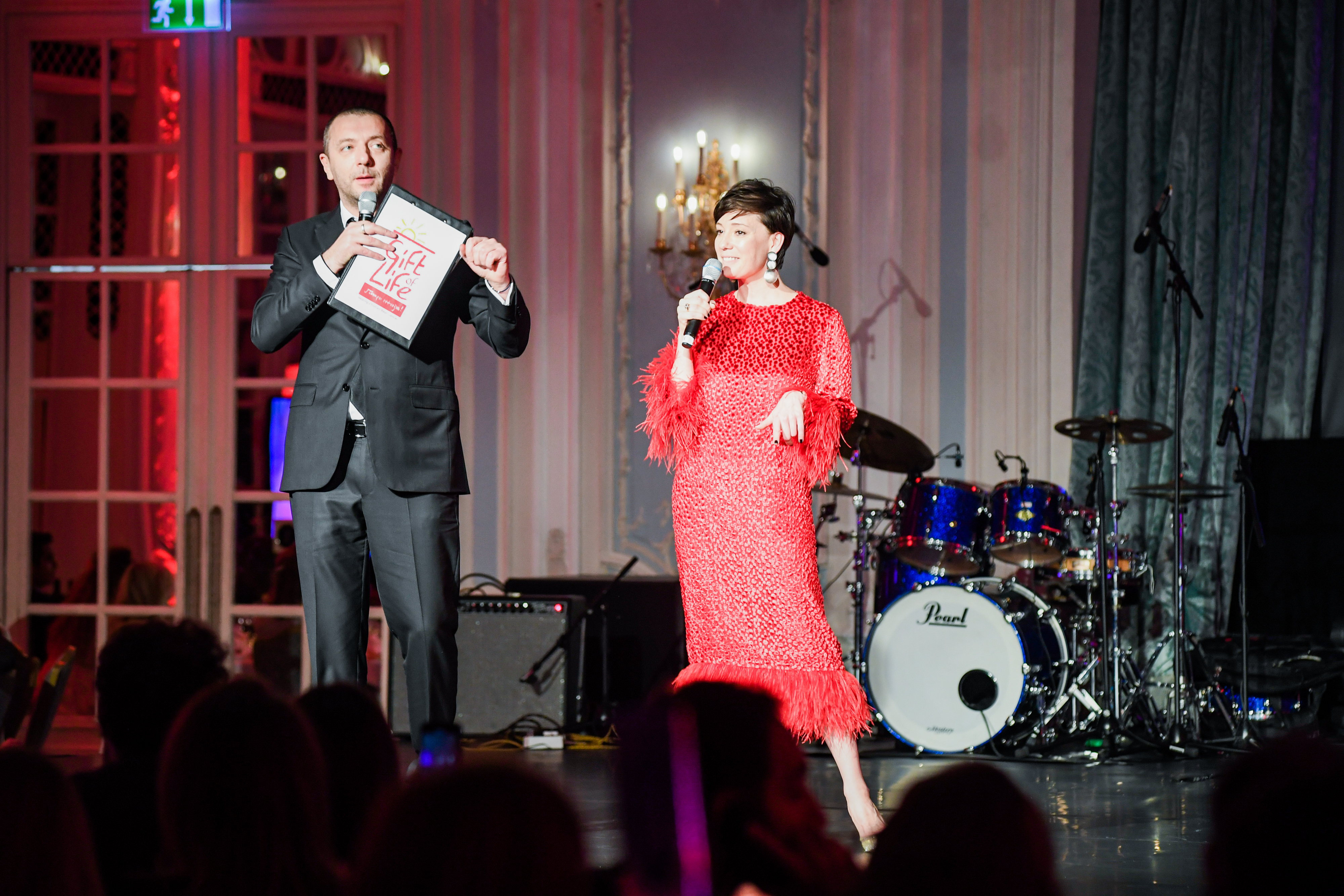 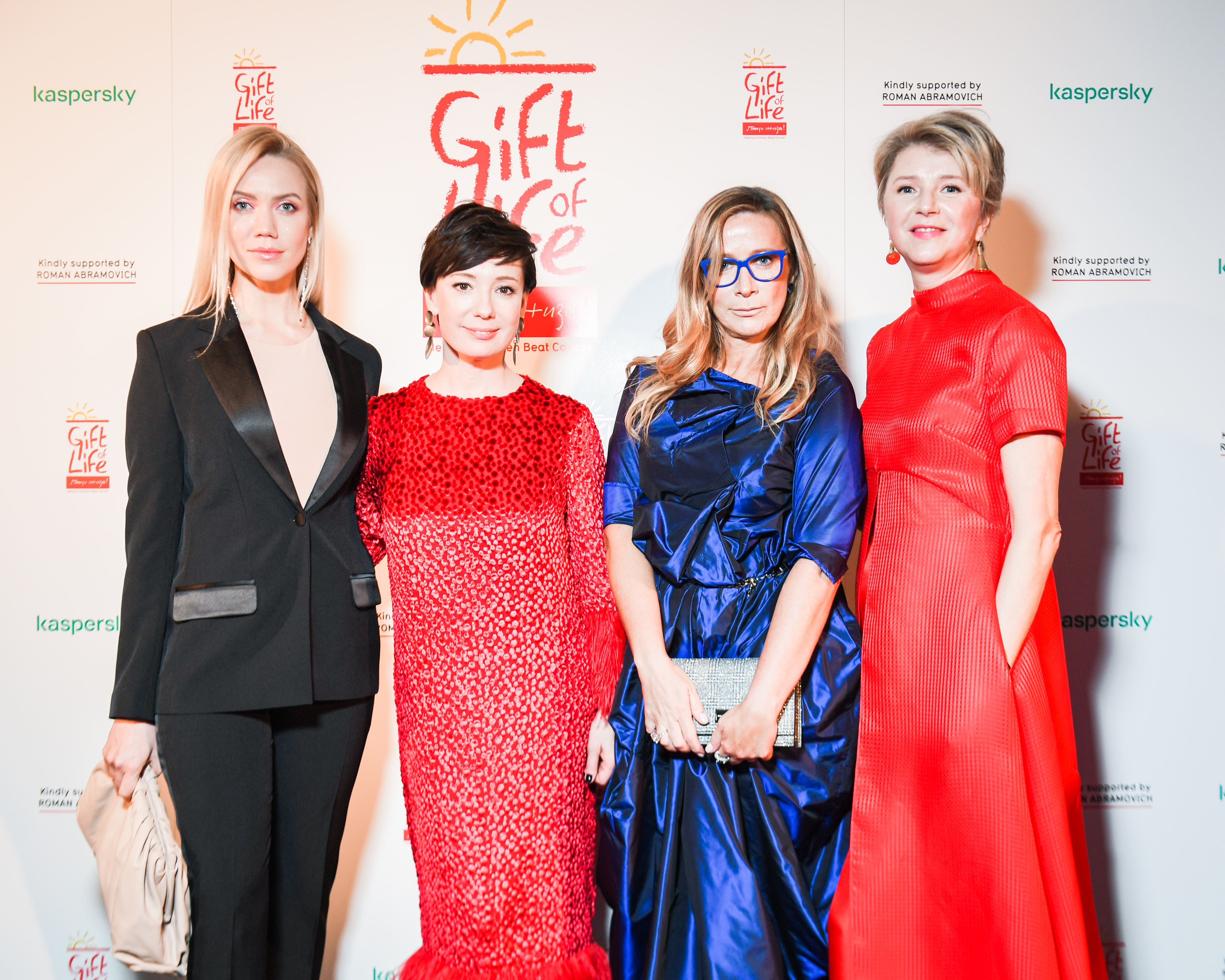 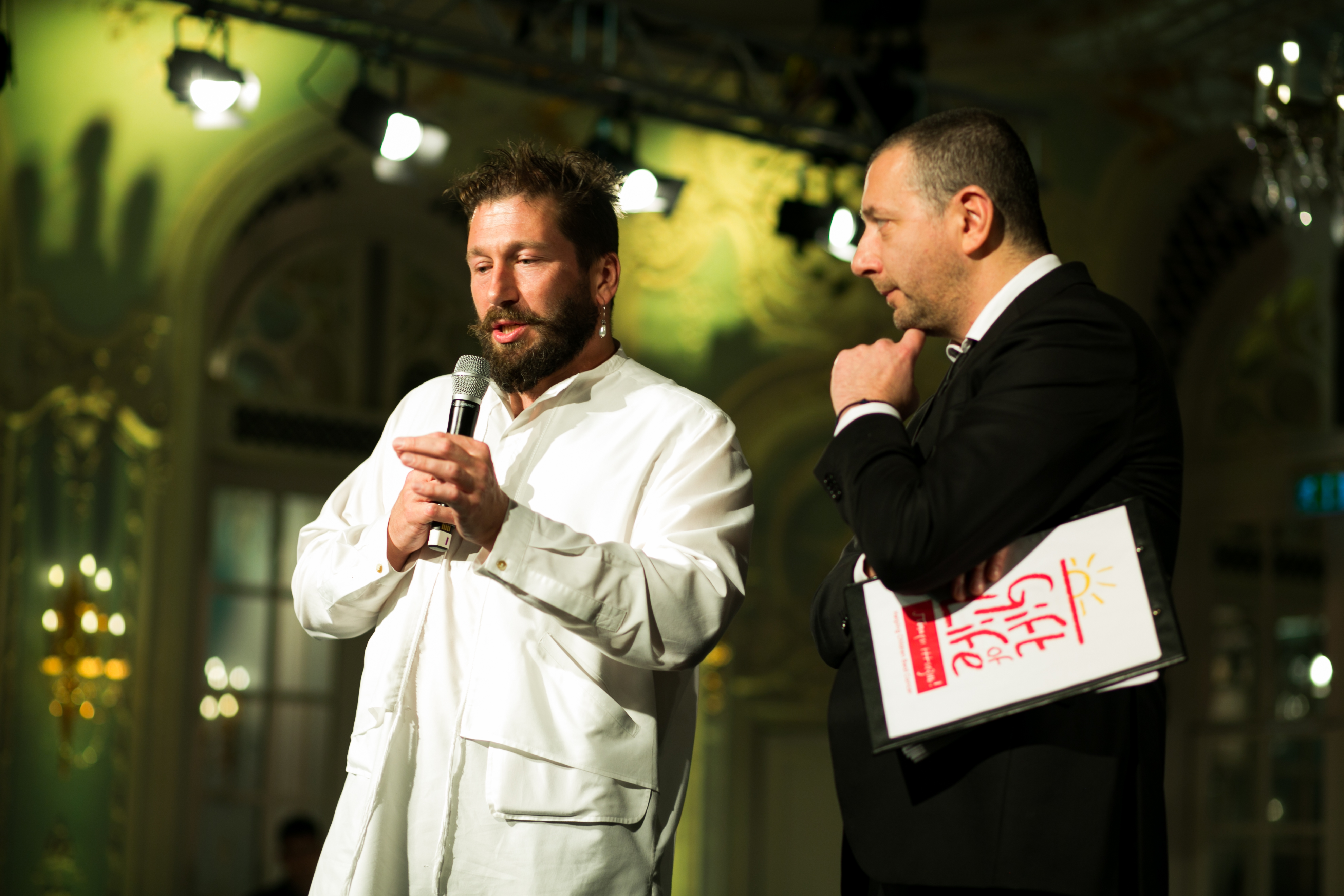 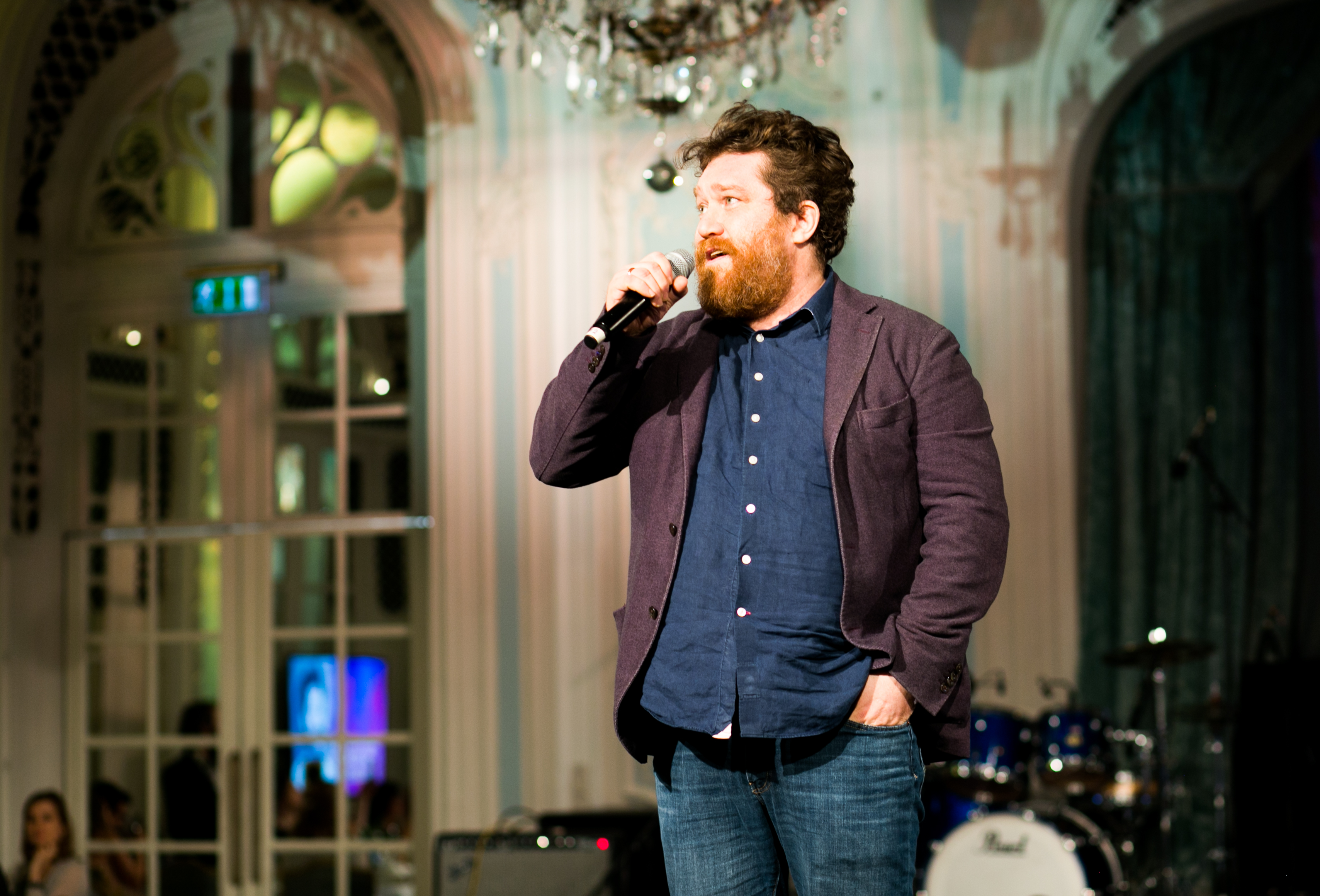 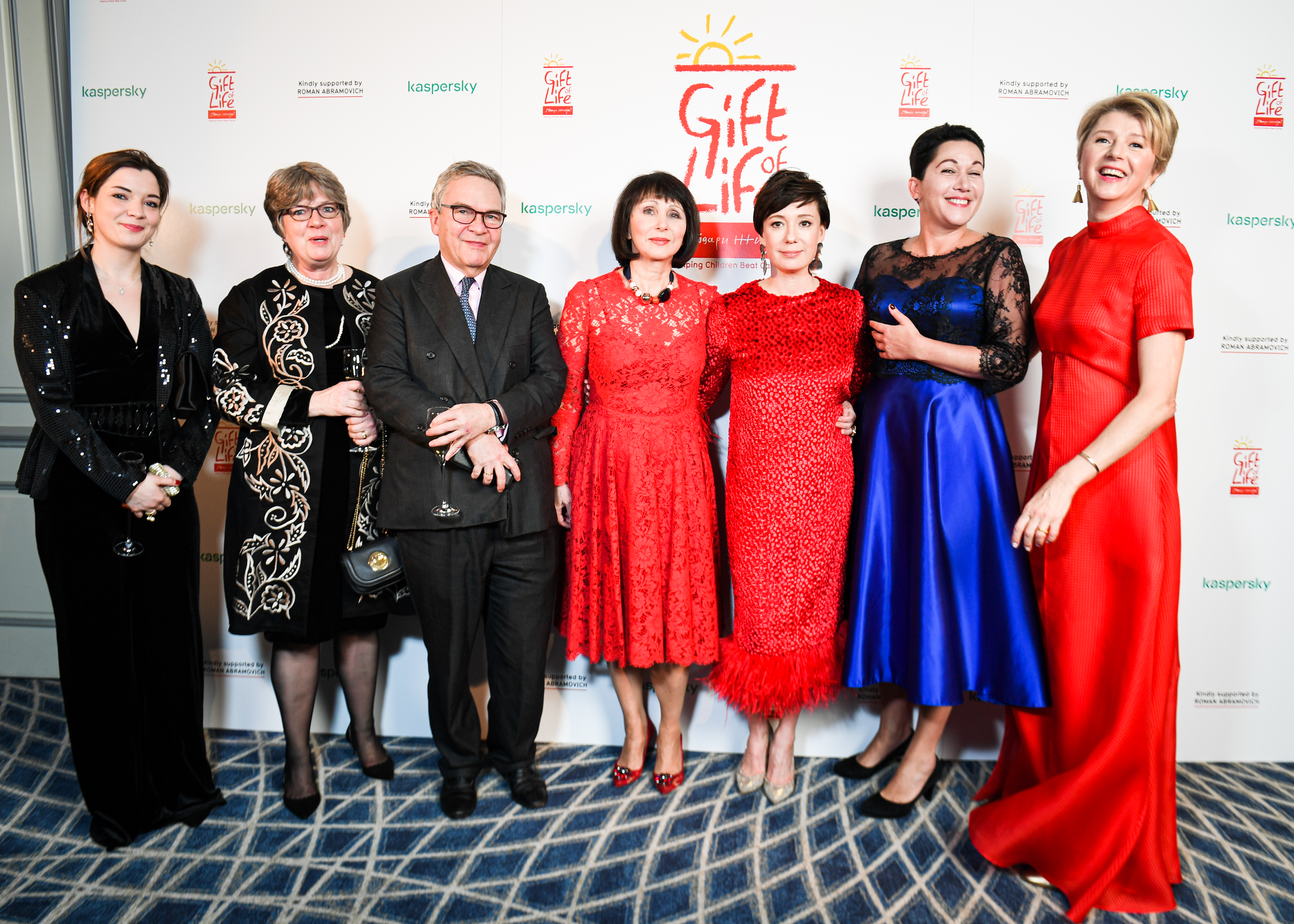 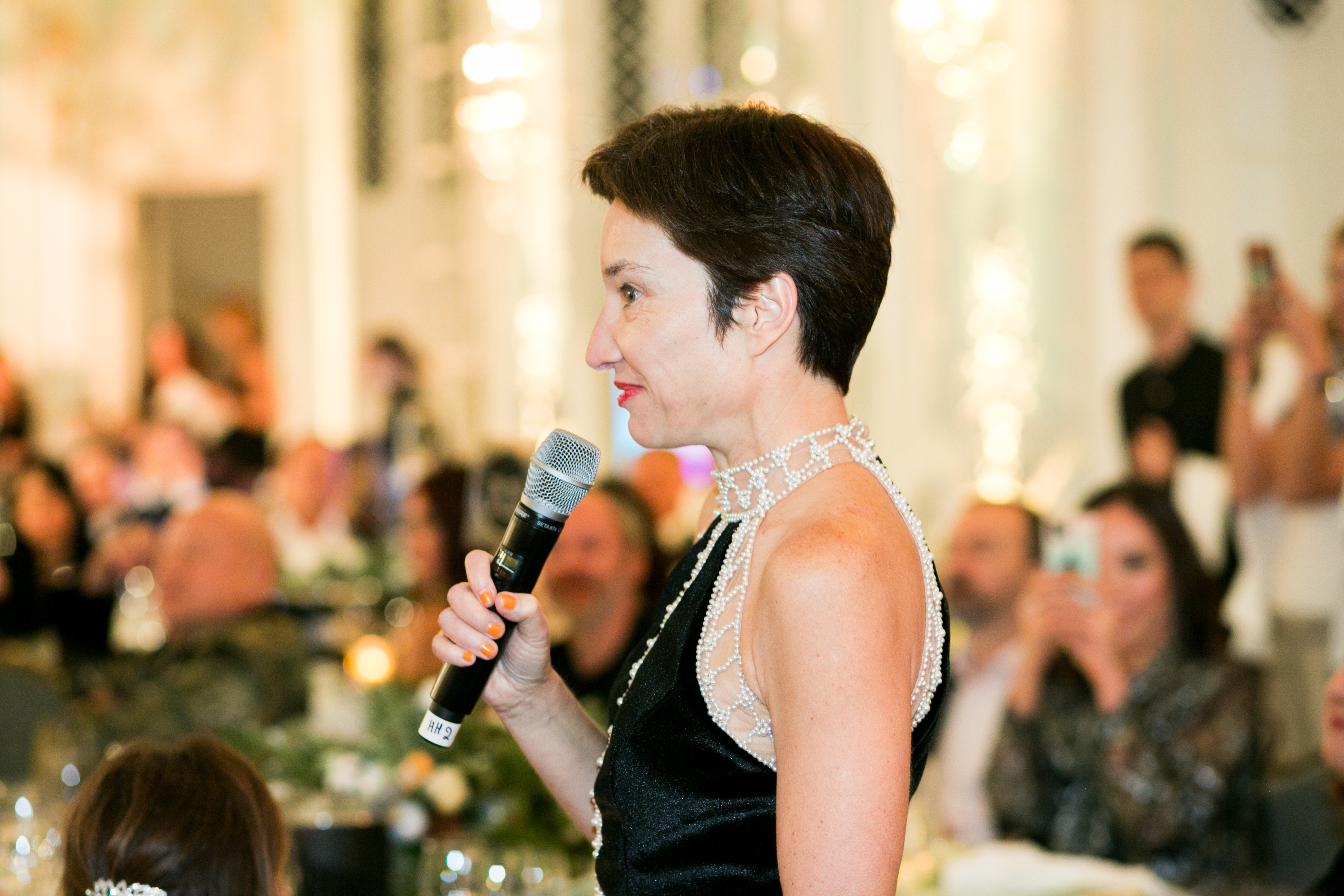 The gala was co-hosted by Chulpan Khamatova, actress and co-founder of Gift of Life’s sister charity Podari Zhizn, and actor, film director and producer Alexey Agranovich. Chulpan presented a summary of the year, and emphasised that since 2011, Gift of Life’s work has raised over £7,000,000 in aid of ill children and teenagers.

Chulpan Khamatova: “This is the ninth year that the Gift of Life Gala has brought together such talented and exceptional people who, despite their many differences, have one important thing in common. All of them care about those in need, and all of them feel the drive to reach out and help. I’m delighted to have so much support in our battle to save children’s lives!”

Natalya Dudina, a young woman formerly in Podari Zhizn’s care, visited the Gala in order to talk about children in need of help, and share her own story of recovering from acute lymphoblastic leukaemia. It was thanks to a bone marrow transplant from an unrelated donor, conducted in 2014 in Germany, that she was able to overcome her terrible illness. 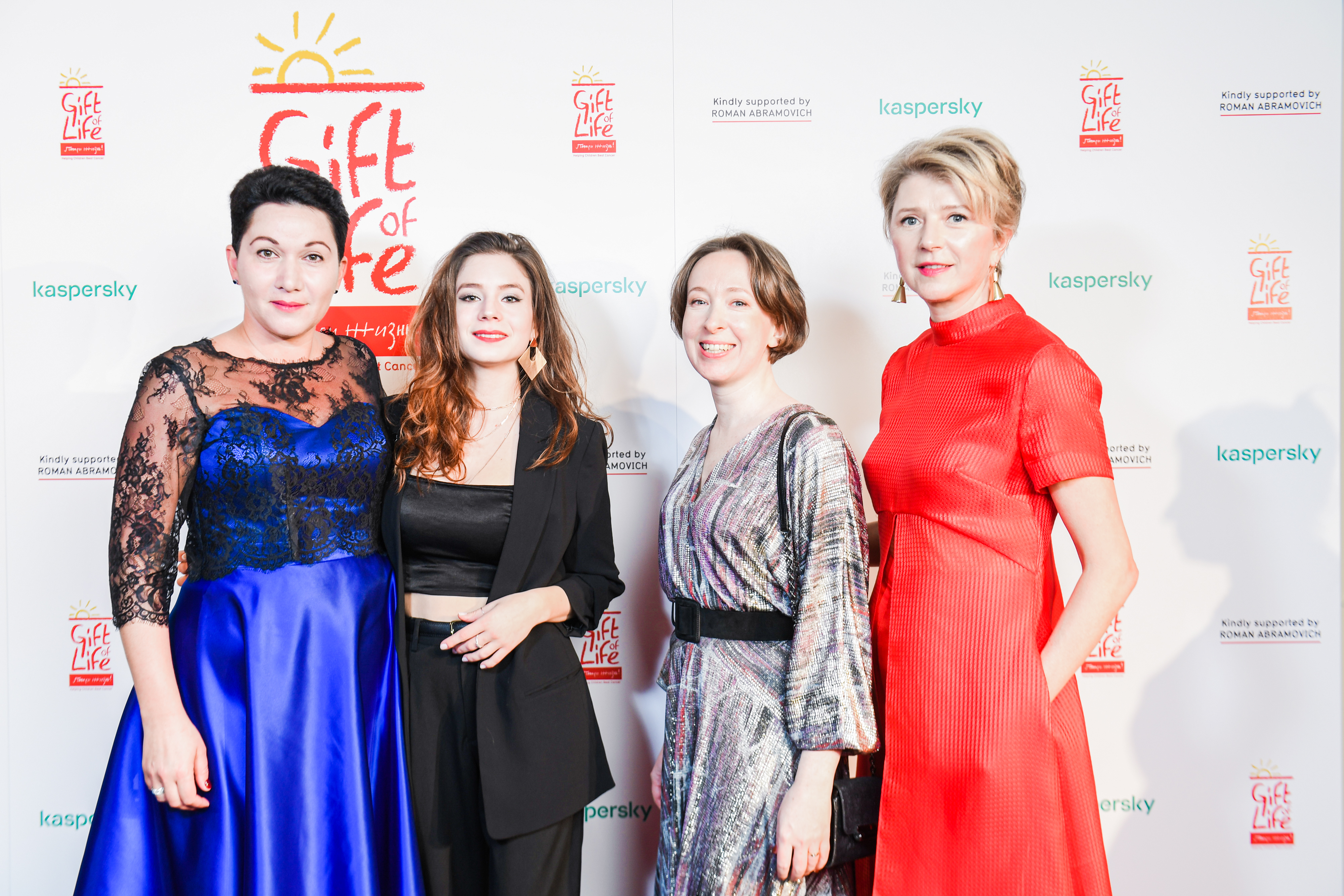 The talented composer and pianist Kirill Richter offered the guests a gift of music. With the “Richter Trio”, he performed pieces from his new album “CHRONOS”, which includes studio recordings of compositions for the violin, the piano and the cello. The composer describes this music as “a soundtrack for life”, one which invariably impresses listeners with its sincerity and expression. 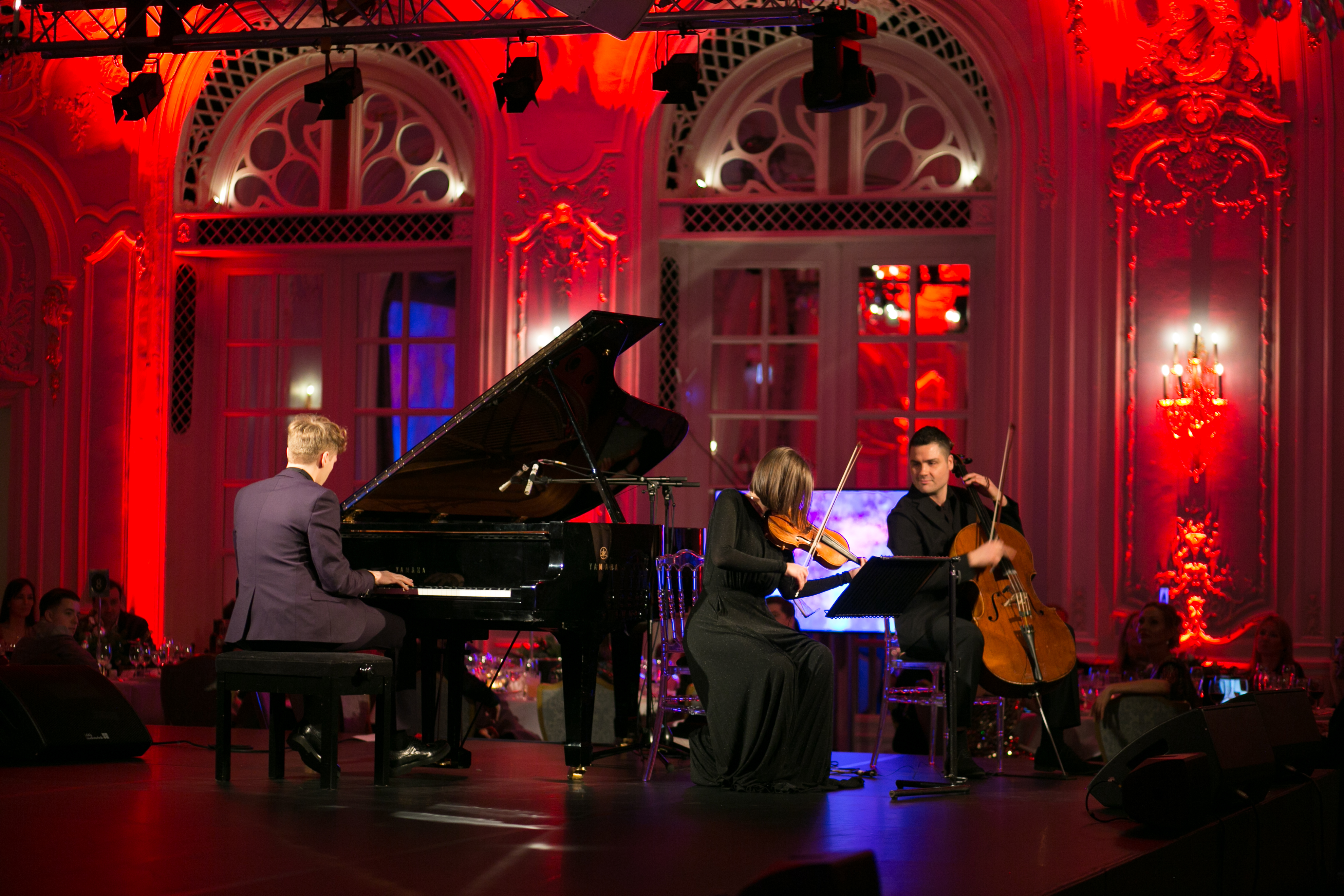 Kirill Richter: “I wrote “CHRONOS” during a difficult period in my life, so I understand how important it can be to have someone to support you. But that’s nothing compared to what children with cancer have to go through. Gift of Life helps those for whom it’s literally a matter of life and death, and I’m happy to support it whenever I can.” 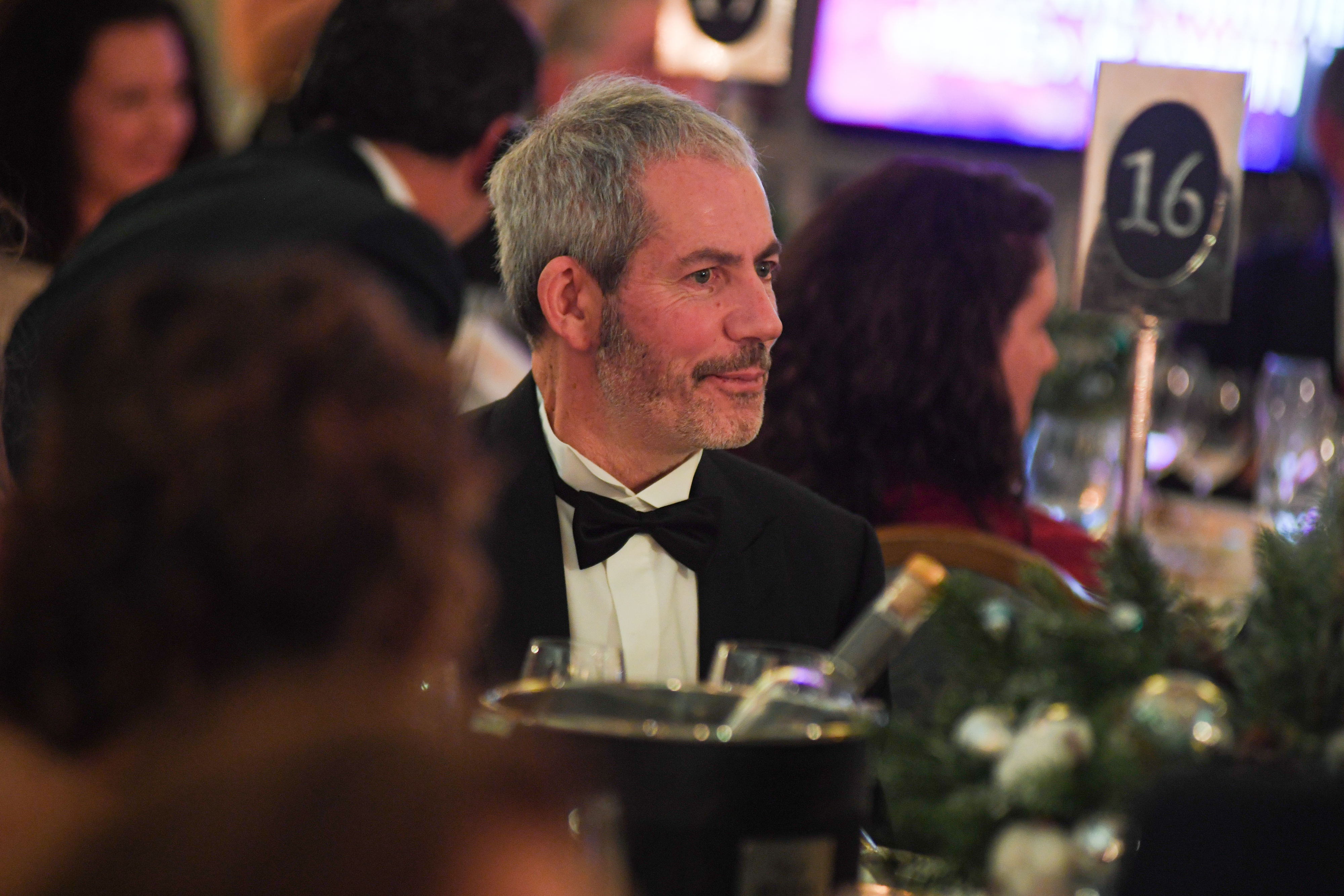 A real surprise of the evening was a performance by a renowned choreographer and dancer Vladimir Varnava. He is the youngest winner of “The Golden Mask” theatre award in the category «Best Male Role in Ballet» and the competition of young choreographers of the festival “Context. Diana Vishneva”. Guests of the event had the unique opportunity to see his creative collaboration with Kirill Richter and the musicians of the “Richter Trio” in a chamber atmosphere. 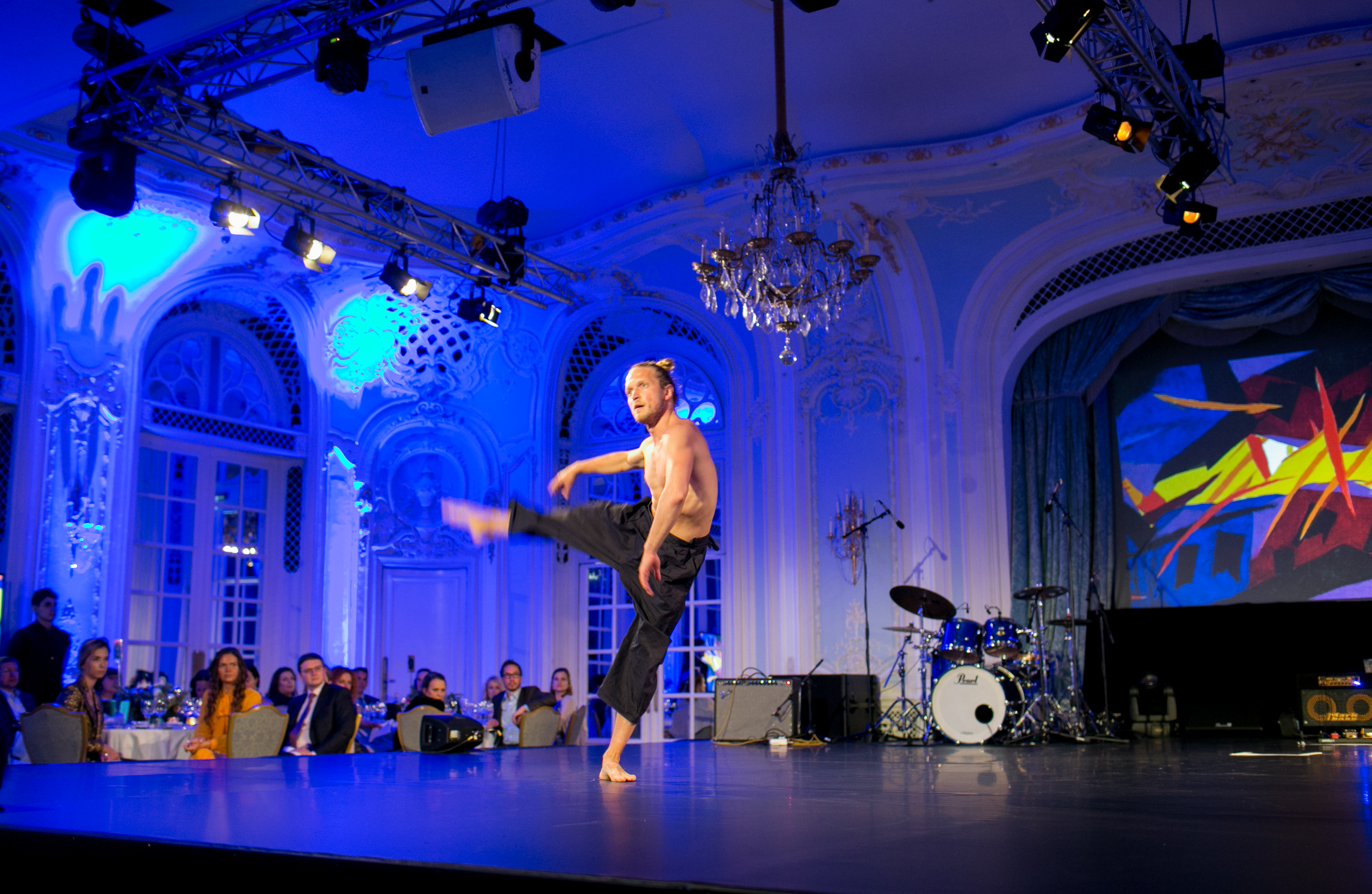 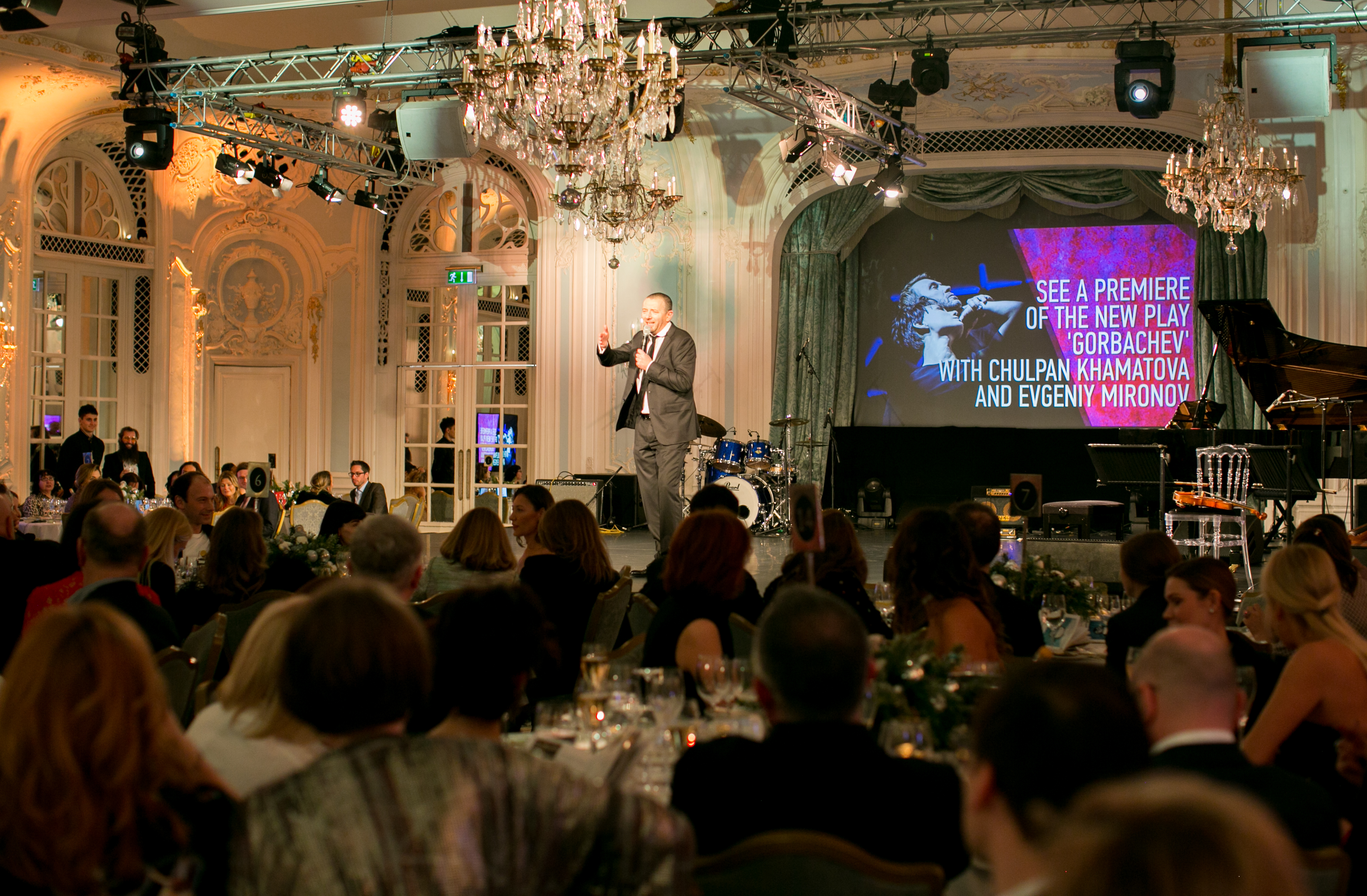 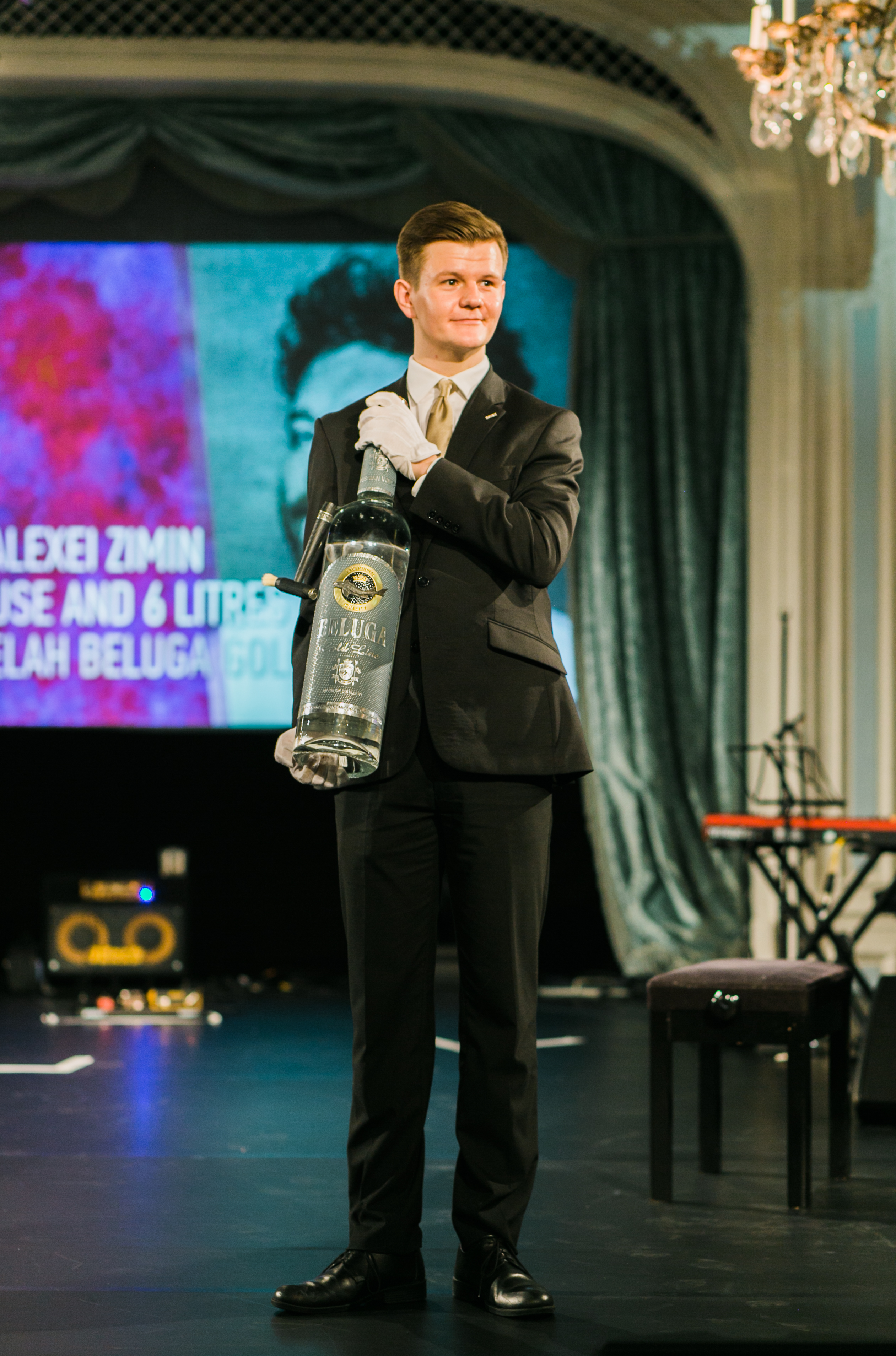 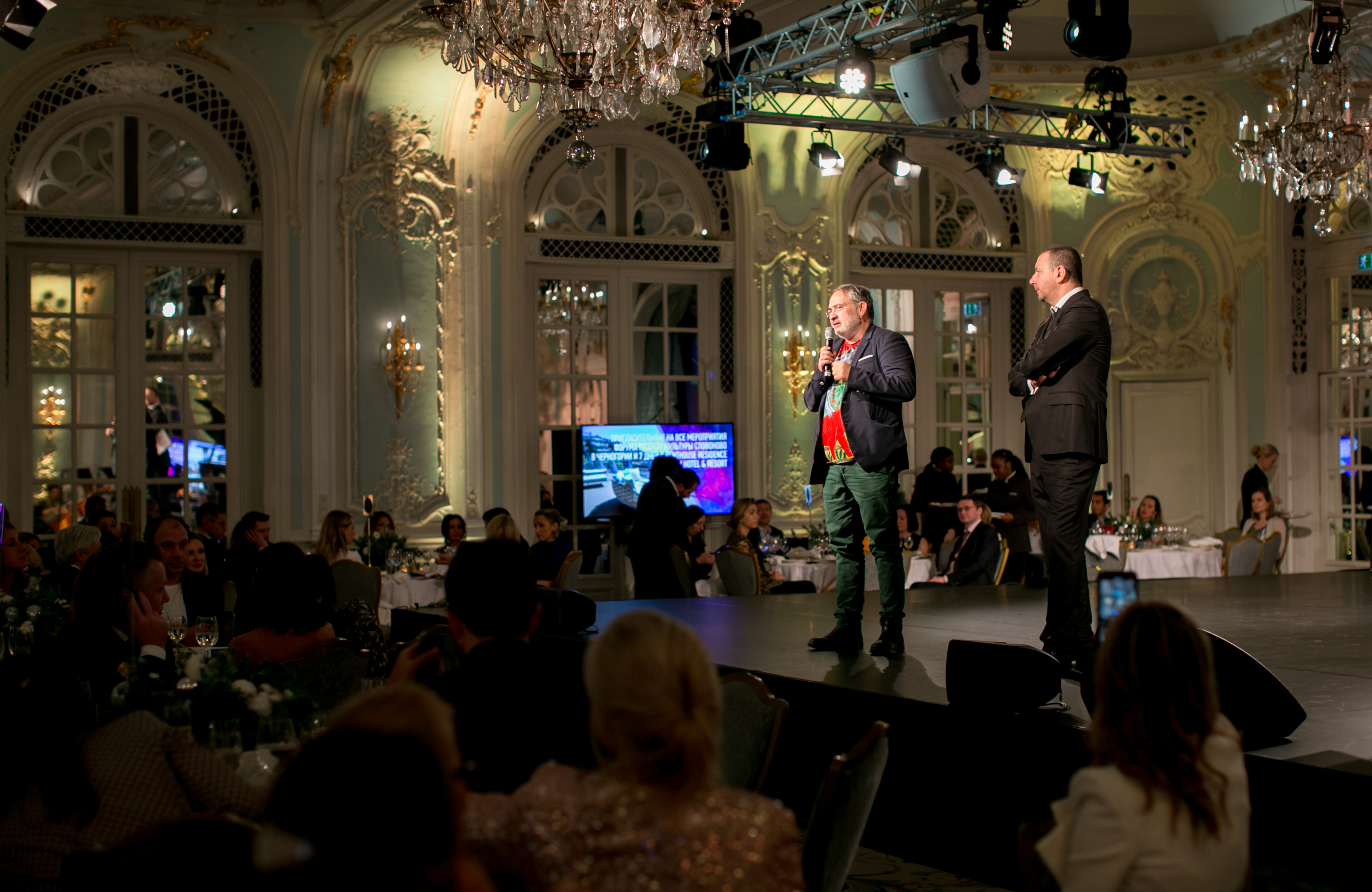 The charity auction that traditionally concludes a Gift of Life gala was conducted by Alexey Agranovich. This year, the main lots for guests to compete for were: the premieres of the play “Gorbachev”, starring Yevgeny Mironov and Chulpan Khamatova, in Moscow and Riga, a week-long course at Nika Belotserkovskaya’s school in Provence, a safari in South Africa organised by Thanda Royal Residence, the opportunity to attend the Wimbledon finals and meet the world’s youngest tennis star, Stefanos Tsitsipas, and an evening of Natalia Osipova performing at the Royal Opera house.

Natalia Osipova: “Dance is an art that can only be comprehended with an open heart. That’s just as true for charity work, which isn’t possible without empathy for those around you. I’d like to thank Podari Zhizn and Gift of Life, which bring together people who know what it means to see and feel.”

The gala was made possible by generous support from Roman Abramovich, Kaspersky, and the Blavatnik Family Foundation, who took on all costs of organising the event. The funds raised by the gala will be transferred for treatment of the children in Gift of Life’s care in Russia. 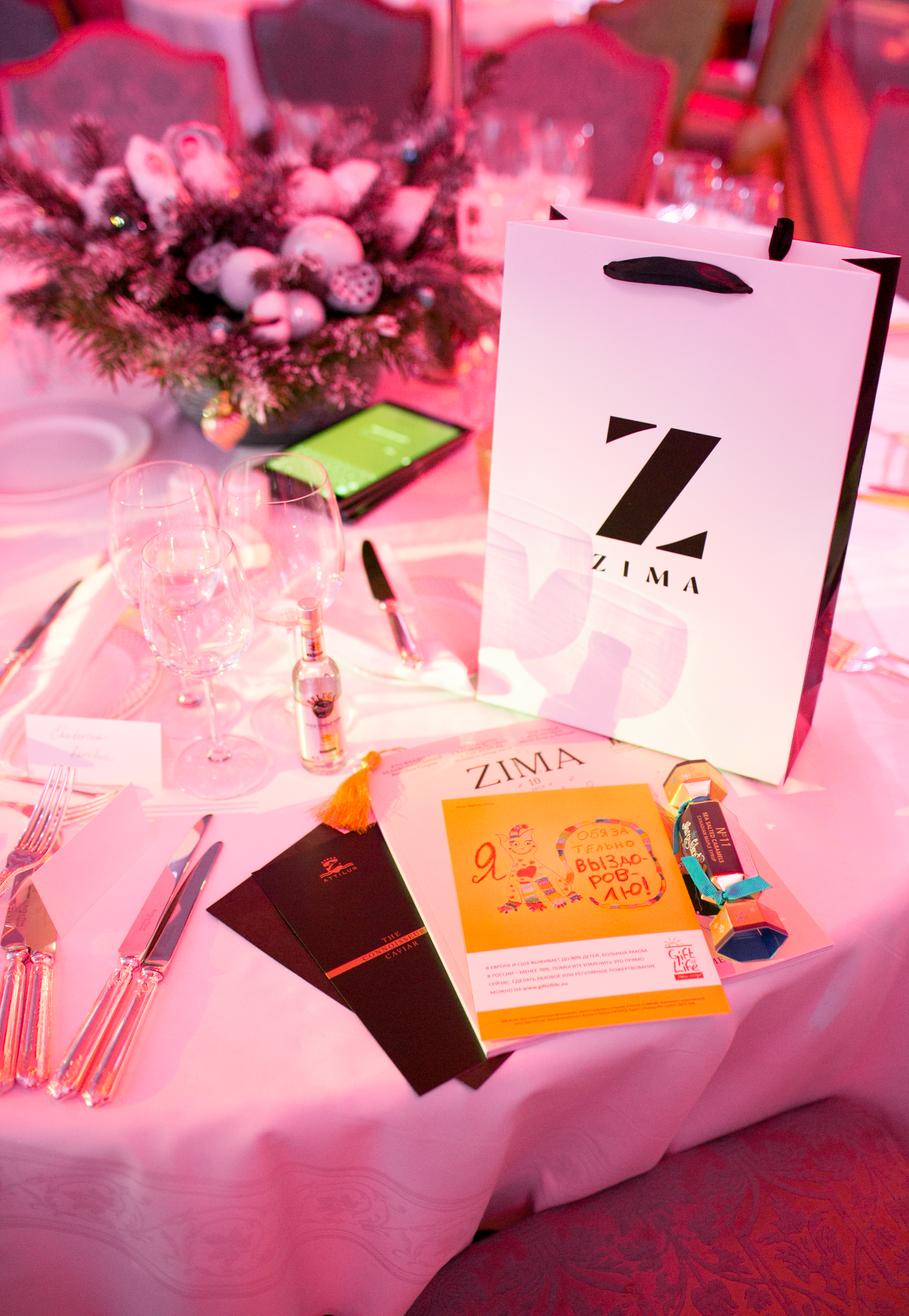 Gift of Life would like to express its sincere gratitude to the Gala partners such as Beluga, Attilus, Wheely, Champagne Pommery, The Savoy, The Ampersand Hotel, Gennaro dell’Aquila, Artisan du Chocolat, KK Buro, and Zima Russian Restaurant.