On 13 January 2019, the eighth annual Gala of Gift of Life charity took place at Mandarin Oriental Hyde Park, London. During the evening, almost £500,000 was raised for the children, who suffer from oncological diseases in Russian hospitals and need medicines and surgeries.

Among the guests of the event were actor and director Ralph Fiennes, violinist Maxim Vengerov, food blogger Nika Belotserkovskaya, entrepreneur Andrey Andreev. For many of them, it was not the first time to support Gift of Life. 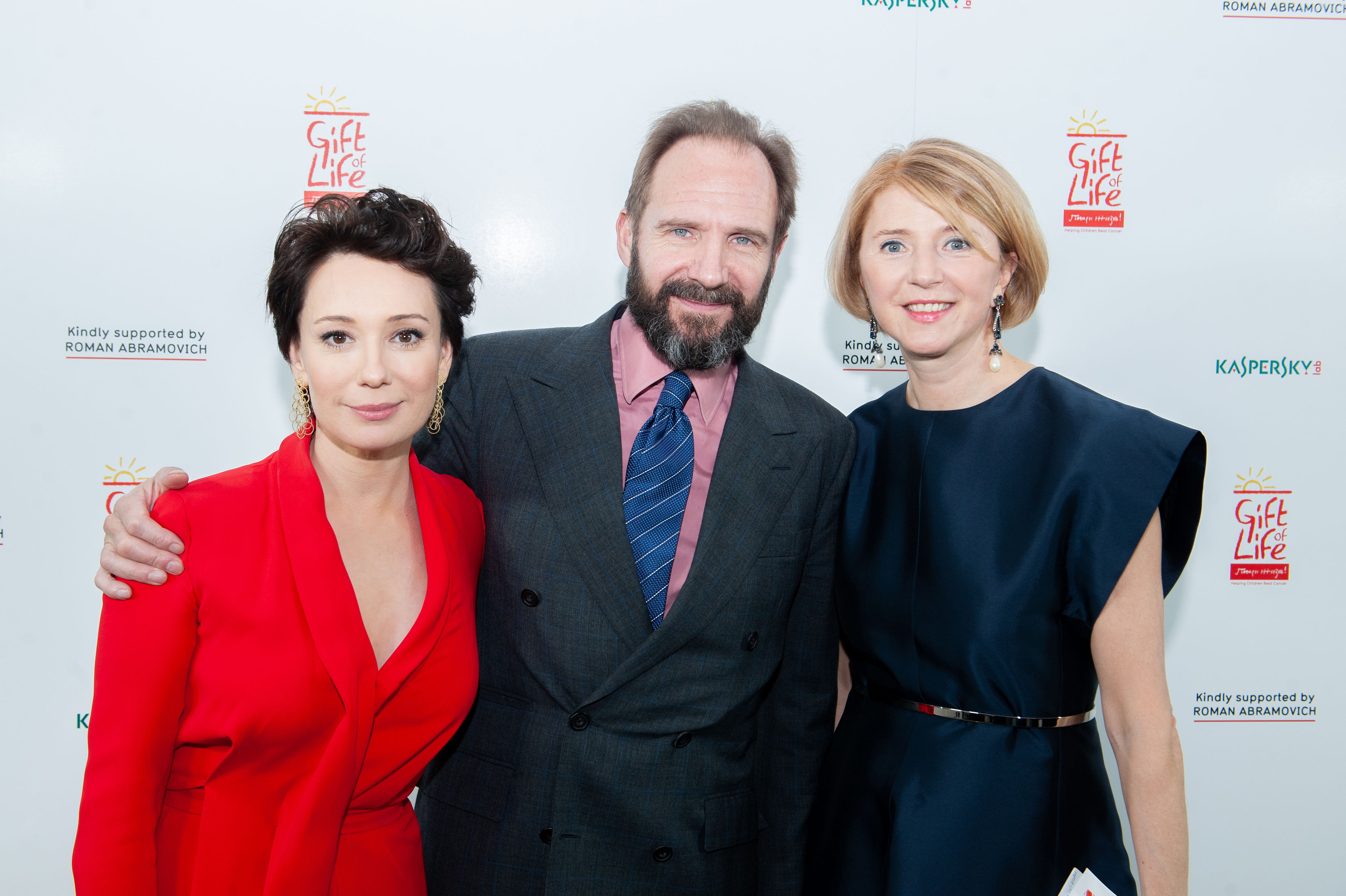 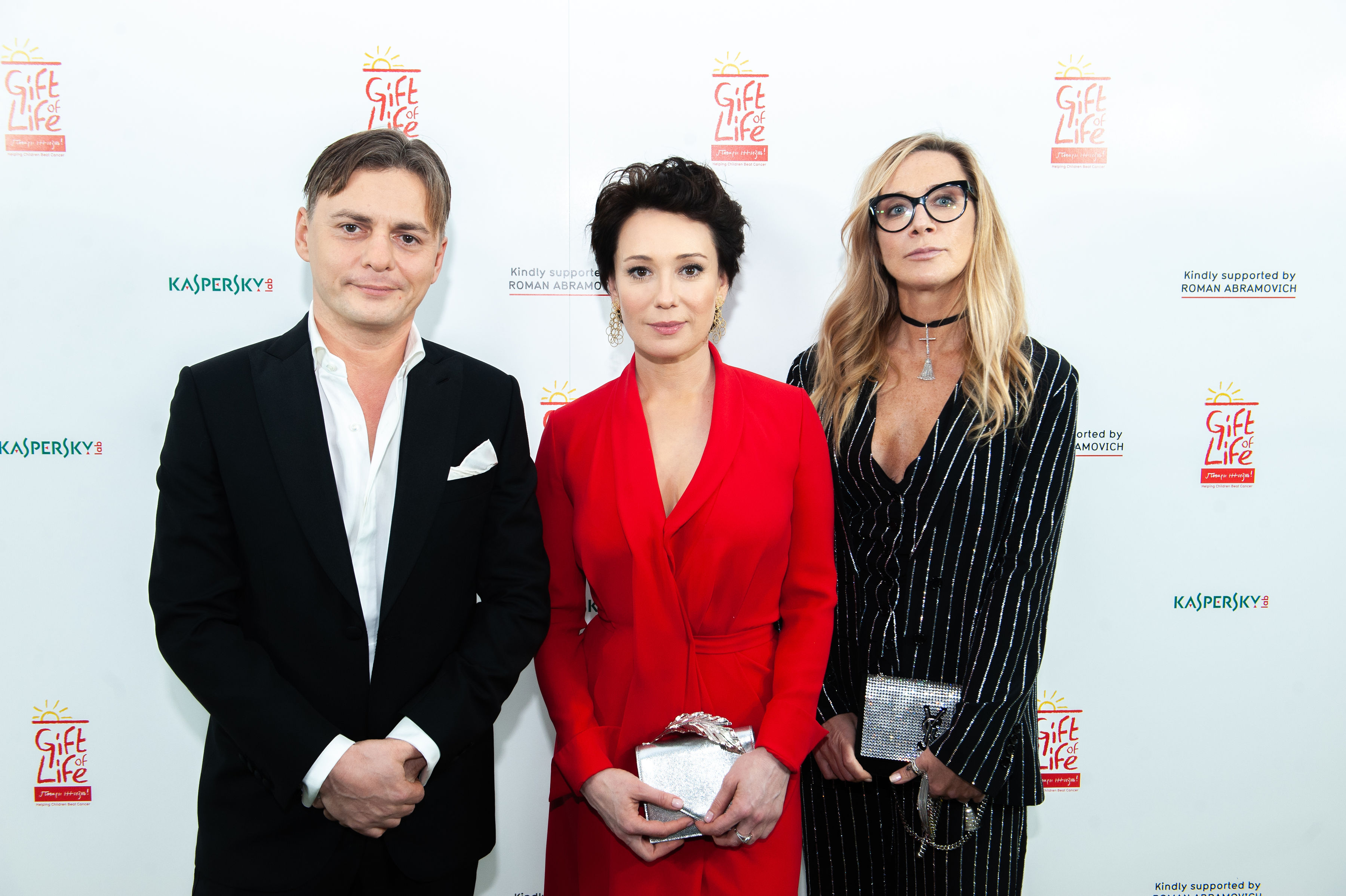 The Gala was hosted by Chulpan Khamatova, an actress and cofounder of Podari Zhizn (a sister charity of Gift of Life), and Aleksandr Revva, a showman. Summarizing the previous year, Chulpan emphasised that Gift of Life managed to raise more than £5,500,000 in the UK and reached more than 340 children and teenagers. In 2018, the charity spent £493,536 on targeted help to 38 patients in Russia.

Chulpan Khamatova: “It is hard to believe, butGift of Life has been here for eight years. It gathers more and more friends to help those, who need help right now. Today we connect with the stories of happy recoveries and firmly believe that there is always a place for a miracle and celebration despite the most complex circumstances and diagnoses”.

The main hero of the gala was Masha Dyatlova, a former patient of Podari Zhizn. She shared a story of her long recovery from aplastic anaemia, which caused the deficiency of main blood cells. The disease was cured by transplantation of bone marrow in the Russian Children’s Clinical Hospital in Moscow. Masha always dreamed to see the donor, who gave her a new life. The wonderful meeting occurred during the Gala on 13 January and was a total surprise. Both ladies came to London from across the United States. The donor is a US citizen, and Masha moved to New York as a teenager with her mother. 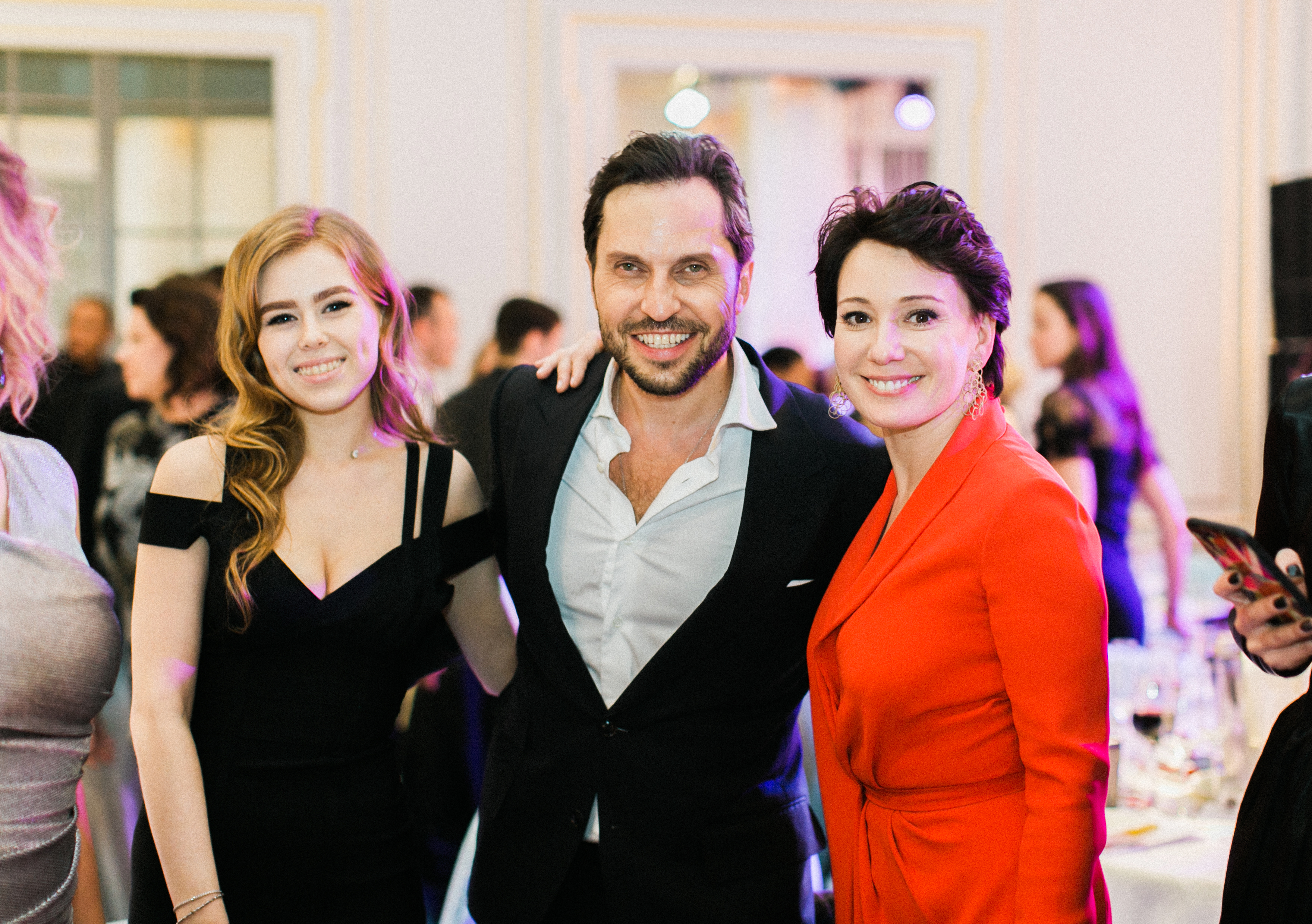 Ralph Fiennes, actor: I have been following the work of Chulpan Khamatova and the Gift of Life team for some time. Their talent, understanding and dedication, given to such a challenging problem, is both impressive and inspiring.

The gala was concluded by a traditional auction led for many years by Igor Vernik, an actor and producer. Among the main lots were a performance with Chulpan Khamatova in Moscow and a rehearsal of her new play “Master and Margarita” by Robert Lepage; performance of Maxim Vengerov at a private house with a chance of a tutorial; gourmet experience with Nika Belotserkovskaya and Andrey Andreev.

Alexander Revva: Working together with Podari Zhizn and Gift of Life shows that borders are just a convention. If your eyes burn and if you have a professional team, you will sooner or later find followers and fellows everywhere in the world. Every good deed will bring results and all necessary support.

The concert programme of the gala was supported by Pelageya and Lipnitsky Show Orchestra. It was directed by Evgeny Kulagin (Dialogue Dance); among his latest achievements are premiere plays Shakespeare and Two Rooms at Gogol-Center, Moscow.

Pelageya: We are alive when we are able to sympathise and empathize. If a child is in need, ‘to help or not to help’ is not a question. Everyone should do all they can. It is a great honour for me to participate in this gala in London and to support patients of Gift of Life. Founders, donors, volunteers and friends of the charity are a circle of like-minded persons. The broader this circle is, the more young lives we can save. 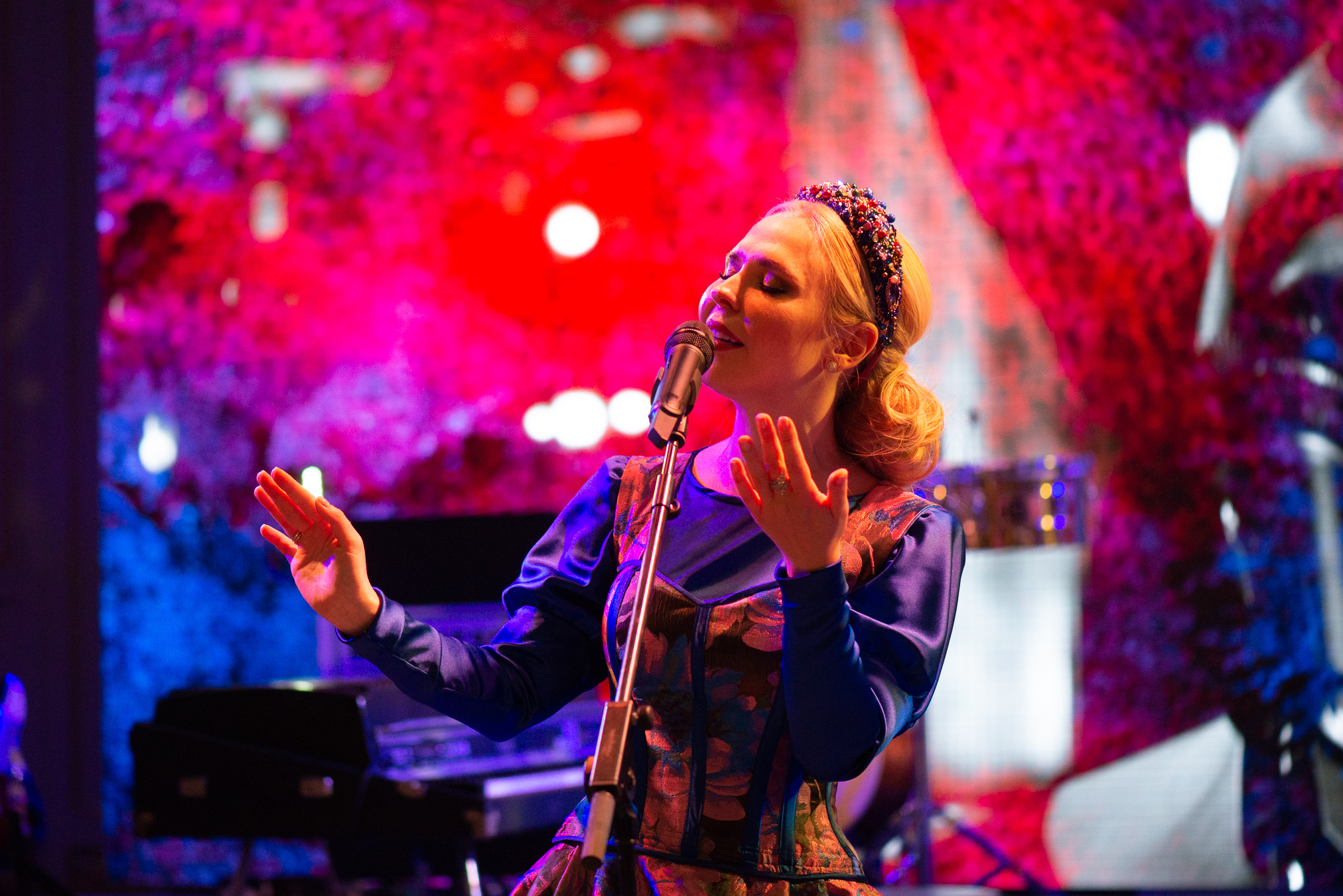 All costs of the event were covered by Roman Abramovich, Kaspersky Lab and Blavatnik Family Foundation.

The funds raised during the gala will be used for treatment of patients of the charity in Russia.