2019 ANNUAL REVIEW FROM GIFT OF LIFE

We would like to thank all of you for the support for the severely ill children in our care. In 2019, you’ve aided 38 kids receiving treatment for severe oncological, haematological and immunological illnesses, and the total cost of the medical and educational expenses amounts to £480,800.23. Our deepest thanks to you for helping Gift of Life! It is you who are giving so many Russian children a chance to survive and make a full recovery.

Today, we have more stories of how your donations are saving the lives of the children being cared for by Gift of Life and our sister charity Podari Zhizn.

We purchased various foreign medications for 29 children and young adults. Of course, many of these were the “traditional” medications: Erwinase, Cidofovir, Probenecid, Foscavir, Kineret, Ixoten and Xaluprine. Some are now available in Russia, like the anti-tumour medicine Venclexta. But unfortunately, we’ve been having serious issues with many other widely-used medicines. The manufacturer of Oncaspar, which makes a vast difference in treating acute lymphoblastic leukaemia, has decided to release it in a different pharmacological form, and that form has yet to be registered in Russia. Worse still, there have been interruptions in the supply of Cytosar, without which it is impossible to treat acute myeloid leukaemia. This is why, at times, we have been forced to purchase these life-saving medications abroad. Finally, the haematologist arsenal has been expanded with the cutting-edge Besponsa (inotuzumab), and thanks to Gift of Life, a child has already received Besponsa-based therapy (so far, with positive results). In total, expenses for the purchase of medications unregistered or unavailable in Russia amounted to £250,084.53.

Here is one example of successful treatment: two-year-old Grisha Yershov from Tver, who developed an allergy to essential chemotherapy medicines needed for his treatment, was able to complete his course in full thanks to Erwinase. This medication, costing a total of £20,205.18, was covered by Gift of Life with the aid of our donors. A year ago, Grisha was released from the Russian Children’s Clinical Hospital, and now all is well—he’s playing and running, and he’s begun to speak clearly. All that remains is maintenance therapy. We hope that soon, Grisha will be able to forget about his illness altogether. 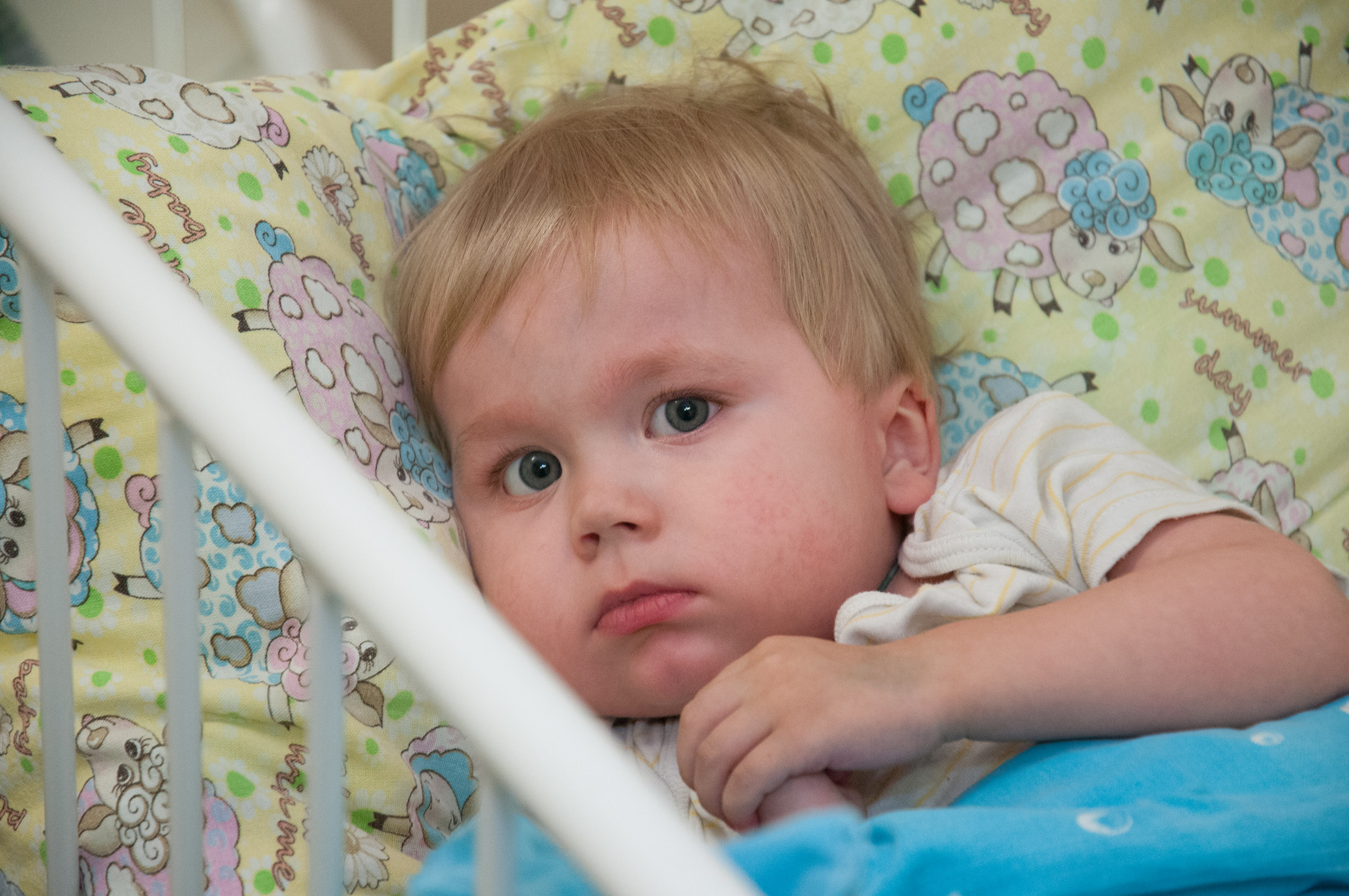 We paid for the search and activation of three children’s bone marrow transplant from an unrelated donor (£62,443.72). The youngest of these children, little Pasha Mikhalin from Kemerovo Oblast is only one and a half years old, but he needed a transplant even before he turned one. He had a serious hereditary immune system disorder which could only be corrected by replacing his immune system with one from a healthy donor. Now, Pasha has completely recovered and is doing well.

We paid for the wonderful German surgeons Ingo Melcher and Ulrich Thomale, who came to Moscow to perform operations on children with malign tumours in particularly difficult locations (3 operations, £13,388.60). For example, four-year-old Dasha Ryzhakova from Saratov had a malign tumour (a ganglioneuroblastoma) next to her spinal cord, and there was a risk that it would be crushed. At the same time, surgery in that area would be extremely dangerous—damage to the spinal cord would mean severe disability. Fortunately, thanks to the participation of Dr Thomale (Charité hospital, Berlin), the operation performed at the Dmitry Rogachev Centre for Paediatric Haematology succeeded with no difficulties or complications. Since then Dasha has recovered, finished the remaining steps of hospital treatment, and been released to continue maintenance therapy at home. 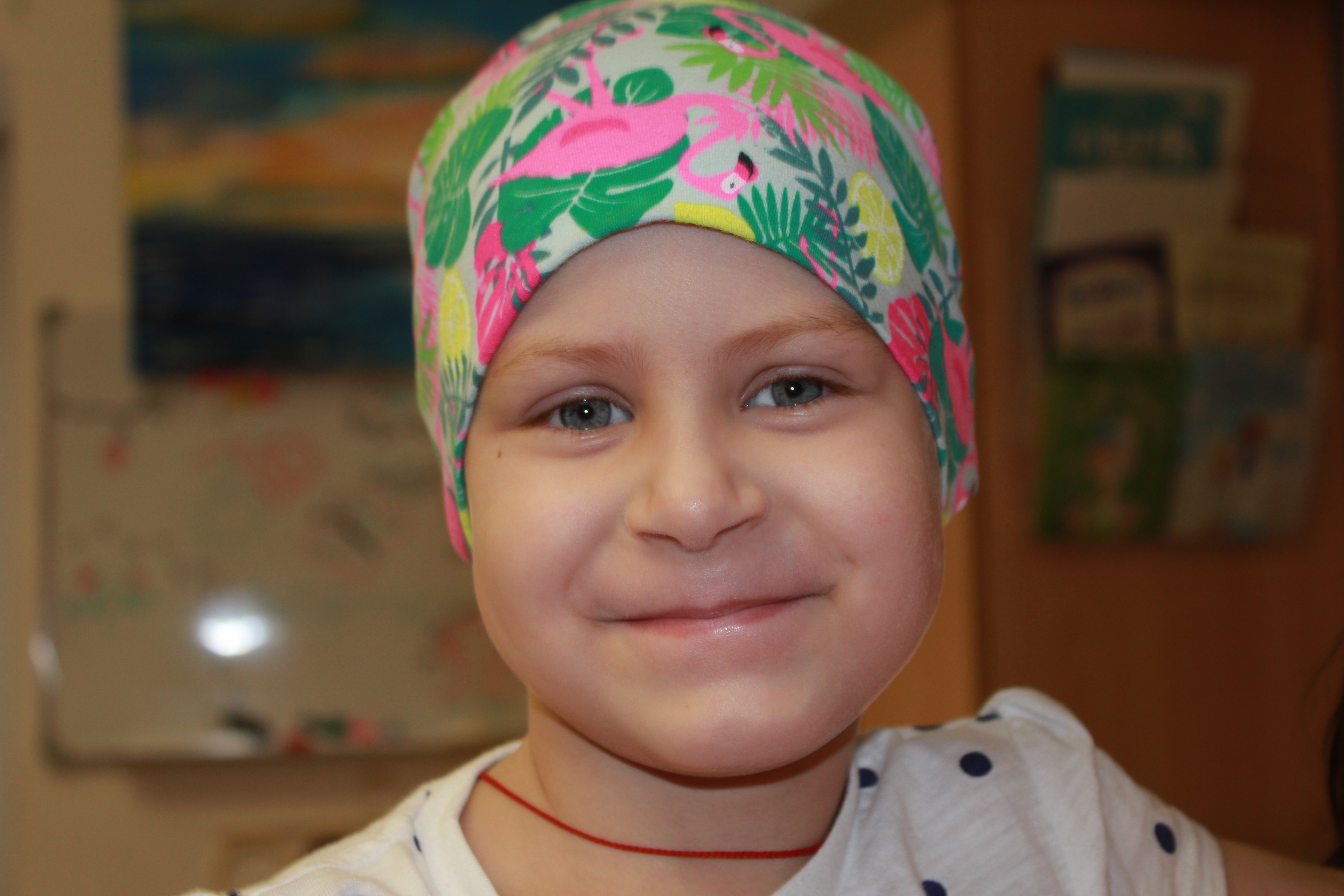 We have paid for consultations in foreign clinics for two children who had completed treatment. Lyuba Pechenyuk received a consultation in Germany (and was able to choose a treatment that cured her epileptic fits), while Maksim Yelin received one in Israel. Another child, Arina Kosilkina, received immunotherapy at a German clinic thanks to direct payment from an individual donor; she has successfully completed her treatment, and is about to go through a follow-up examination. The total cost of these consultations and procedures was £128,337.45.

Finally, the remaining funds were spent on allowing Russian doctors to participate in key international congresses and conferences. Specifically, these were registration fees for specialists taking part in subject-specific conferences (notably the Congress of the International Society of Paediatric Oncology in Lyon and the meeting of the European Society for Blood and Marrow Transplantation in Frankfurt), as well as hotel and ticket costs. The Russian doctors visiting foreign conferences included not only staff from Moscow clinics, but also doctors from regional centres that have opened (or are planning to open) bone marrow transplant departments. We also paid for a foreign specialist to join the Congress of the National Society of Childhood Haematology and Oncology in Sochi. Total expenditures for the Doctor Education Project, which includes sending doctors abroad for conferences and symposiums, were £26,545.93.

We would like to thank everyone who was able to support us and the children in our care this year. We couldn’t do it without you. Spasibo!