2017 ANNUAL REVIEW FROM GIFT OF LIFE

In 2017 Gift of Life and its supporters were able to help over 75 Russian patients, and spent £783,097 on medicines, consultations, surgeries and treatment abroad.

As in previous years, most of the funds went to purchasing medicines not registered in Russia. The foremost of these is Erwinase; it must be noted that demand for it has risen significantly. Other drugs have been added to our list, including Defitelio, Foscavir, Ixoten, Asadin, Hizentra and Venclyxto among others. On the other hand, we fortunately no longer need to buy Adcetris—this year it became available in Russia. Altogether, £666,064 was spent on buying unregistered medicines for 38 patients.

Thanks to your support, Gift of Life was able to pay for the work of foreign specialists, who performed surgical treatment at the Dmitry Rogachev Centre for Haematology at the charity’s invitation. In 2017, Ingo Melcher, specialist in skeletal system reconstructive surgery, and Ulrich Thomale, neurosurgeon, performed 11 operations. This not only provided the children with high-quality care but allowed the German specialists to share their knowledge and experience with their Russian colleagues. In total, £47,957 was spent providing treatment for 9 patients.

Another traditional item of expenditure is our consultations with German doctor Monika Warmuth-Metz. She helps us by reviewing brain tomograms, which can be essential in complex cases of central nervous system tumour treatment, as well for diagnosing and managing complications during the treatment of oncological illnesses, particularly acute lymphoblastic leukaemia. In 2017, £5,332 was spent on 31 consultations.

Thanks to the support of our donors, Gift of Life has also been implementing an educational project. Paediatric oncology and haematology is a rapidly developing area of medicine. Doctors have to constantly master new methods, stay in contact with leading global clinics and specialists and participate in international studies and conferences. Thanks to Gift of Life, leading foreign specialists in paediatric haematology, oncology and medical rehabilitation were able to speak at the 8th Interregional Meeting of the National Society of Pediatric Hematologists and Oncologists (NSPHO) conducted in Moscow. Eight doctors from Israel, Greece, Italy, France and Germany attended the meeting, which took place in May 2017. Gift of Life also helped pay for the participation of key lectors in the School for Diagnosis and Treatment of Embryonic Tumours conducted at the Dmitry Rogachev Centre for Paediatric Haematology in Moscow. Four heads of paediatric oncology and haematology departments in leading German university clinics were able to share their experiences with their Russian colleagues. In total, £3,982 was spent on the educational project.

Gift of Life also paid for surgical treatment in Germany for two Russian patients, 16-year-old Victoria Nikodimova from St Petersburg and 6-year-old Laura Kardanova from the Kabardino-Balkar Republic. The total cost was £36,293.

You helped these children

Finally, we would like to share the stories of two children who received the medicine they needed in time thanks to you. While their therapy is ongoing, we can now hope for their swift recovery. 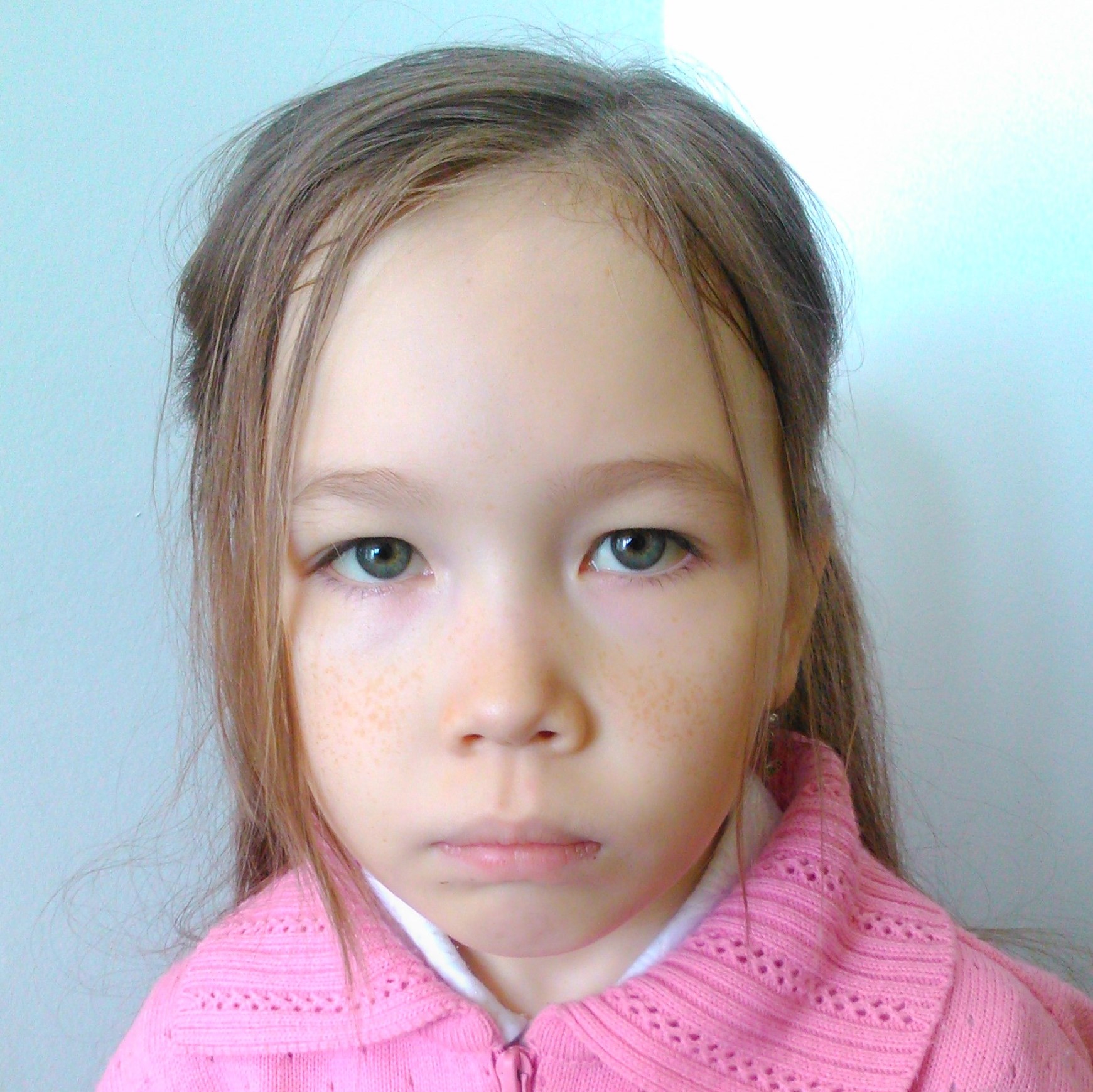 Diana had a very severe form of thalassemia, one which could only be cured through a bone marrow transplant. To her good fortune, her sister turned out to be an ideally genetically compatible  donor, and in perfect health at that. Such conditions greatly improve the odds of a successful transplant when dealing with thalassemia. In 2017, Diana came to Moscow, to the Russian Children’s Clinical Hospital, and after preparatory chemotherapy, she underwent the transplant procedure—she was implanted with her sister’s bone marrow cells. The first two weeks after the transplant were very hard for Diana, as she suffered from serious infections, inflammations and hepatic vein thrombosis. It was to clear away her liver complications that Diana needed Defitelio, a very effective drug unfortunately not registered in Russia. That is why she ended up on the list of children in need of help buying it abroad. We would like to express our profound gratitude for your help, which Diana received just in time. Only two months after the transplant, doctors permitted Diana to go home. In November, she returned for a check-up, and they confirmed that everything is going smoothly. 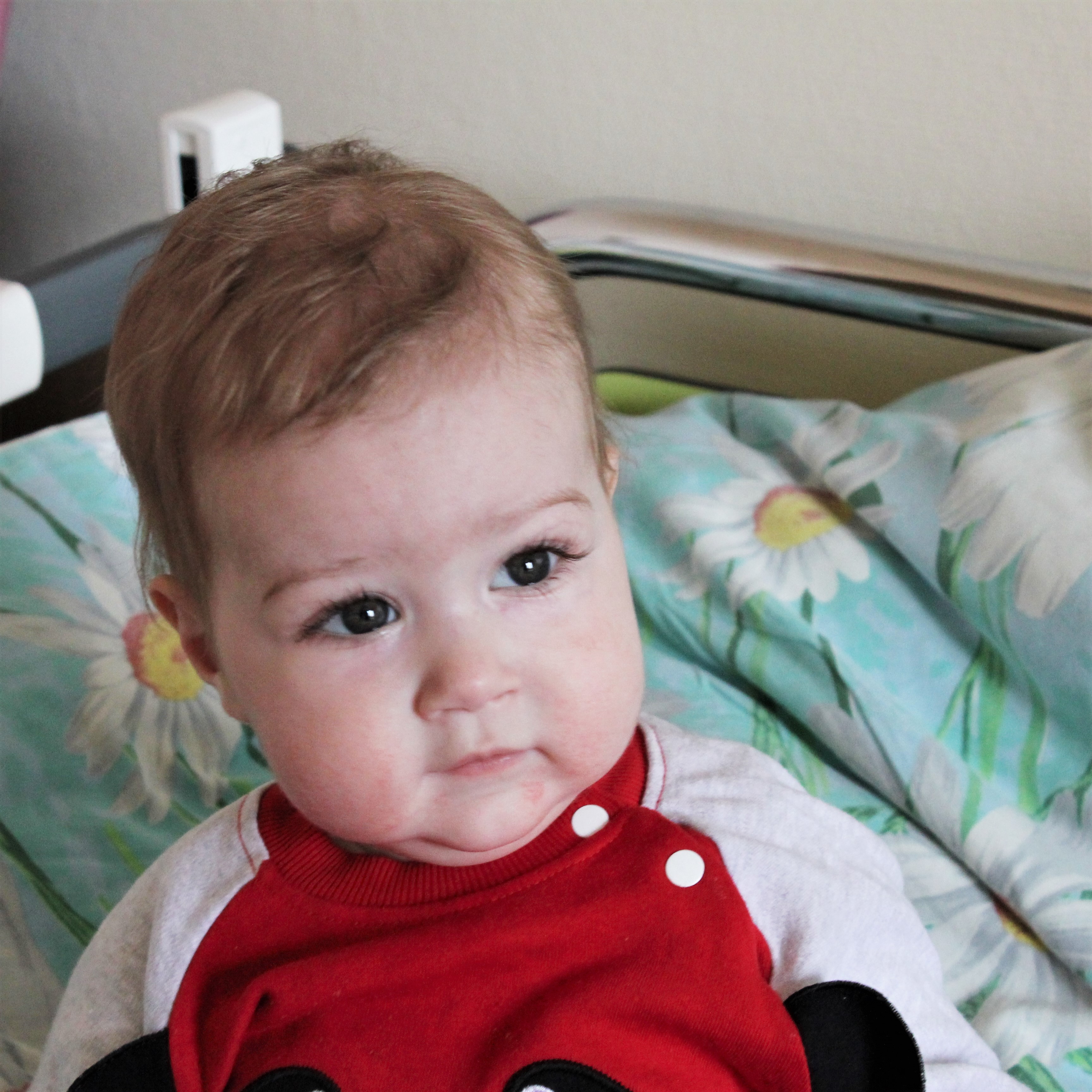 Dahir fell ill in February 2016. He was immediately prescribed the necessary therapy, which showed good results. Now, he has already finished the in-patient stage of treatment, and only comes to the clinic for check-ups and supplementary courses of treatment, known as reinduction. Dahir is perfectly fine, and his leukaemia is in remission, meaning he’s showing no signs of illness. During treatment, he was in need of Xaluprine, a standard drug for treating acute lymphoblastic leukaemia, but he needed it in the form of a suspension, which is more convenient for young children. Since Xaluprine isn’t registered in Russia, Dahir was only able to receive it thanks to your help.

We would like to thank everyone who found the opportunity to support us and the children in our care this year.